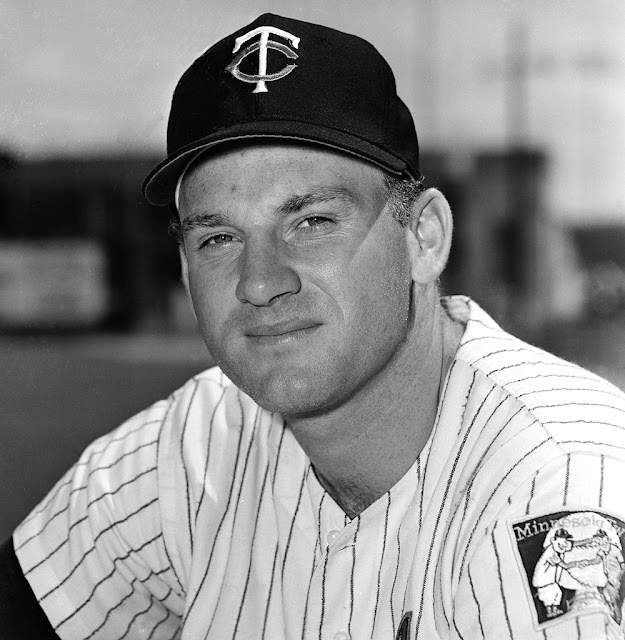 Harmon Killebrew announced Friday that he no longer plans to fight his esophageal cancer and has settled in for the final days of his life, saddening friends and fans of the 74-year-old Hall of Fame slugger.

In a statement released jointly by the Minnesota Twins and the National Baseball Hall of Fame, Killebrew said "it is with profound sadness" that he will no longer receive treatment for the "awful disease."

He said the cancer has been deemed incurable by his doctors and he will enter hospice care.

One of the classiest men to have ever played baseball.
at May 13, 2011