Hockey Fails to Win Converts in the Deep South 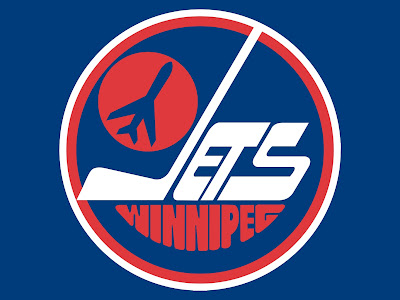 Hockey is returning to Winnipeg:

Canada reclaimed one of its lost NHL franchises on Tuesday when the Atlanta Thrashers were sold to True North Sports and Entertainment and relocated to Winnipeg, triggering wild celebrations in the Prairie city.

The announcement ended an agonizing wait for Winnipeg hockey fans as rumors of the sale dragged on for weeks before True North, led by partners Mark Chipman and billionaire David Thomson, were finally confirmed as the new owners by NHL Commissioner Gary Bettman at the MTS Center where the team will play.

It is the beginning of the end of the "hot weather" era in hockey, or the "deep south" era or the "ridiculously over-expanded" era of hockey. Sports cannot thrive where there aren't any fans to go see them; if the fans in Winnipeg really want their franchise, they're going to have to do what the people of Minnesota have been doing for the last ten years or so and support their franchise.

If hockey succeeds in re-establishing itself on the Canadian plains, then I think you could make the case that at least two more teams should leave the southern United States and move north. Or, perhaps, simply fold and become history. The NHL could lose two to four teams right now and I don't think anyone would really notice.

What does the team in Winnipeg call itself now? I don't think anyone knows quite yet. I haven't seen where this is really being seriously bandied about.