The NFL Should Hold the Rookie Symposium No Matter What 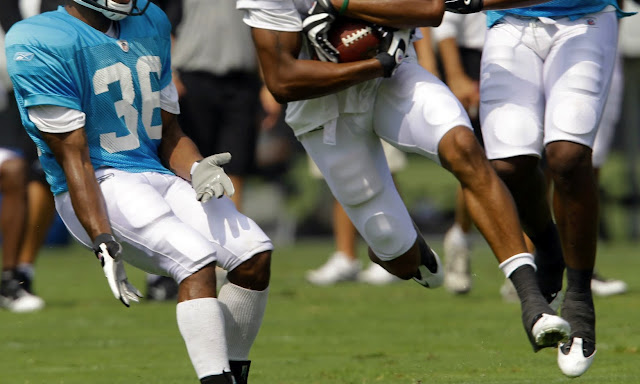 If there's a group of people out there who need instruction and assistance when it comes to adjusting to a major lifestyle change, then that group would be the rookies in the National Football League:

The NFL has canceled next month's rookie symposium, the first league event called off because of the lockout.

League spokesman Greg Aiello said Tuesday the decision was made because of "the uncertainty of the labor issues we are facing and the logistical challenges of conducting the symposium."

"The symposium is a large, complex event involving many professionals and others," he added. "In fairness, we could not continue to keep their commitment on hold."

The symposium, which was to begin in Canton, Ohio, on June 26, instructs rookies in money management and life skills and allows them to meet current and former players.

The NFL has a huge problem with player behavior, and with rookies running out of money before they get to their second paycheck.