Crashing Sports and Celebrity Romance Together 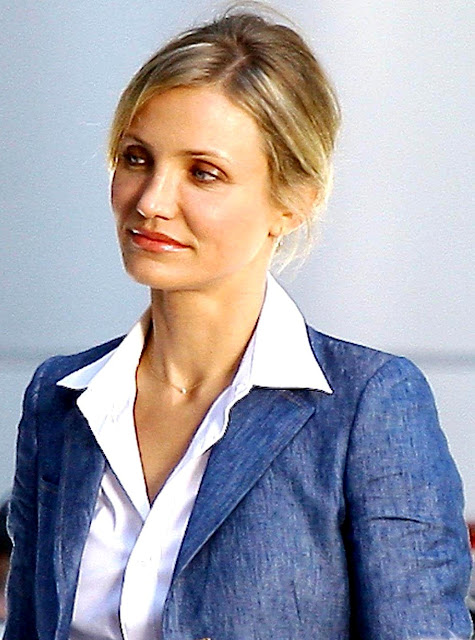 What can you say about this kind of thing?

And to think, they seemed so happy together as she hand-fed him popcorn in a luxury box at the Super Bowl on national television.

According to “a source” quoted in the article Diaz is “hurt and betrayed, because she tried so hard to please him. She went overboard.”

People grow apart. So what?

Think of the poor publicists here. There's a publicity department that promotes Cameron Diaz and her projects and there's a publicity machine that maintains the image of Alex Rodriguez and the New York Yankees. Dealing with the fallout from this (and they're happy to deal with the beneficial cross-promotional aspect of two famous people from two different disciplines) means that some of them are going to have a tough weekend. How do you spin this and deal with Cameron Diaz bobblehead night at Yankee Stadium or A-Rod's uncredited cameo in her new film (if those things are now sitting in a pipeline somewhere)?

I guess it gets people off their couch, right? Oh, well.