Do You Want a Great Job? 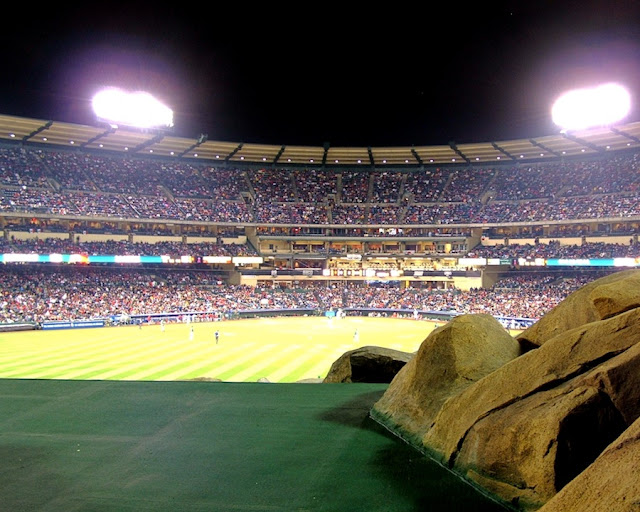 Pick one of these managerial jobs in Major League Baseball:

5. St. Louis Cardinals. Baseball remains a civic treasure in St. Louis, something valued and protected by its citizens. The only downside is limited resources; the Cardinals' payroll has remained between $88 million and $109 million for seven straight years.

4. San Francisco Giants. The best front office stability in baseball, beautiful ballpark, an organizational commitment to develop pitching and fans that are passionate without the East Coast edge.

3. Philadelphia Phillies. You get the highest payroll in the NL and sellouts every night -- the game day atmosphere is second to none -- and a front office bound to deliver the best pitching in baseball.

2. Los Angeles Angels of Anaheim. This is a well-run organization with a terrific owner (Arte Moreno) and good farm system and a team that plays in a beautiful stadium in front of great crowds in great weather and with a $141 million payroll in a division with only three other teams. So what's not to like? The Angels' current skipper, Mike Scioscia, has the most job security in baseball: He is working on a 10-year contract that pays him through 2018.

1. Minnesota Twins. Do you realize the Twins haven't fired a manager in a quarter of a century? (Ray Miller, 1986). The franchise engenders more loyalty than any other in baseball -- from minor league coaches to scouts to secretaries. It also enjoys a beautiful new ballpark, great fan support, rich tradition, no natural rival, a $113 million payroll and an easy division. (World Series titles by the four other AL Central teams over their past 100 combined seasons: 1)

Under manager Ron Gardenhire, the Twins have been knocked out in the first round of the playoffs five straight times while going 2-15 -- and Twins fans go right on enjoying their walleye on a stick with the same happy attitude. There's one major down side to the job: long underwear required two to three months out of the season.

I would have to argue that the biggest drawback to being a coach, a manager, or a general manager for any professional team would have to be the working local media in the Twin Cities metropolitan market. This is totally my opinion, but the local media in Minneapolis-St. Paul has been awful ever since I can remember.

The Los Angeles Angels have probably the best managerial job in all of baseball. They play in a major market, they are seeing the fast demise of the Dodgers organization, and they have a very active, positive ownership in place with Arte Moreno. The Twins have no dynamic ownership, and have not had dynamic, engaged ownership since Carl Pohlad.
at June 24, 2011