Sorry About That, Norm 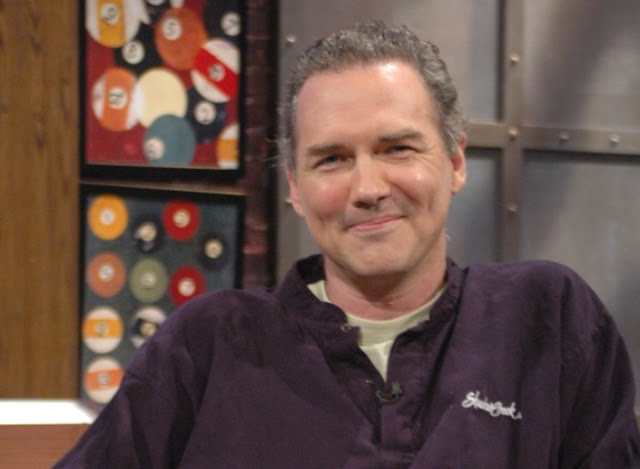 This is just sad:

After launching two sports news shows this year, Comedy Central is not continuing with either. The cable network has decided not to go forward with a second season of Sports Show With Norm Macdonald, which ended its freshman season June 7, or Onion SportsDome, which wrapped its first season March 15.

Macdonald did a great job at the U.S. Open. What a shame.

At some point, I'll gather together my reasons for hating Comedy Central. Another time, another blog, perhaps.
at June 21, 2011