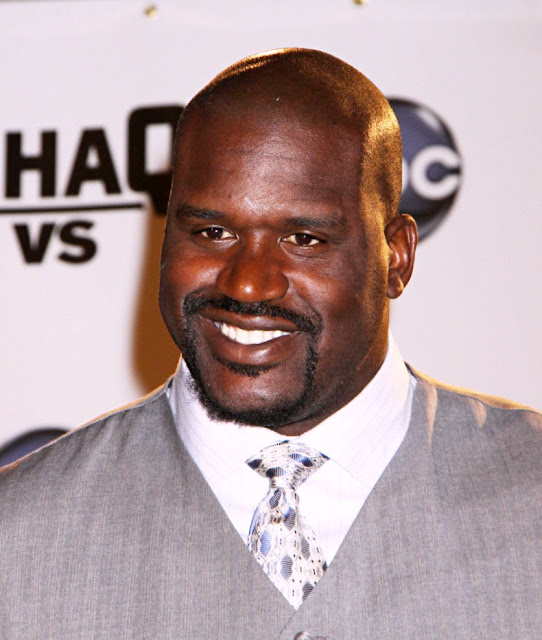 I figured we'd be hearing this news soon:

I’m going to miss having Shaquille O’Neal around the NBA.

It’s the end of an era — Kyrie Irving, the top pick in this coming draft, was born the year Shaq entered the league. But it feels like more than that.

I’ll miss him in part because he was a reminder that this is a game and we should all be having fun with it — players, fans and media alike.

What I will remember is actually seeing him play in 1999 during the year that the Lakers lost to the Spurs in the playoffs. This was before Shaq had any rings but was still a very dominant player.  Shaq was better for the NBA than anyone now realizes.