The Twins Make a Move Back to Respectability 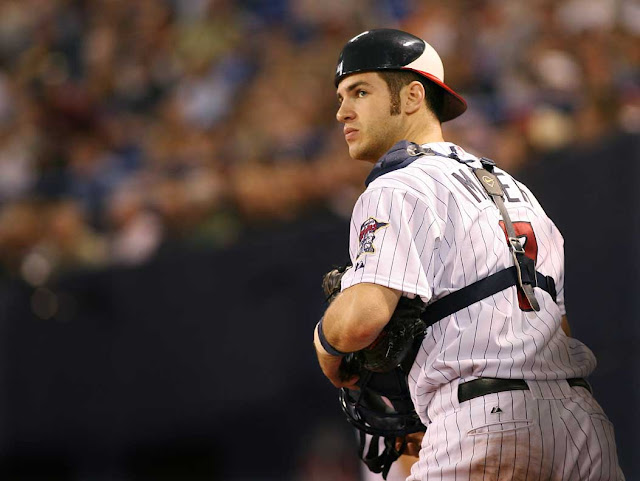 It's been an uncommonly tough season so far for the Minnesota Twins. Here's what it looks like to turn things around:

Joe Mauer returned to the Minnesota Twins lineup this weekend to a standing ovation and much excitement from fans at Target Field.

When the weekend was over, Mauer's return was overshadowed by guys named Drew Butera, Matt Tolbert and Rene Tosoni.

Butera's single scored Delmon Young in the bottom of the ninth as the Twins rallied to beat the San Diego Padres 5-4 on Sunday and extend their winning streak to seven games.

"That's how you do these things. Everybody has to play a part," Twins manager Ron Gardenhire said. "Everybody has a role and everyone has to come through."

I had a hunch that, by now, Gardenhire would be out of a job. I hope he gets to stick around until the end of the year and I hope the Twins can climb a little further out of the basement.