What's Kyle Busch Up to Now? 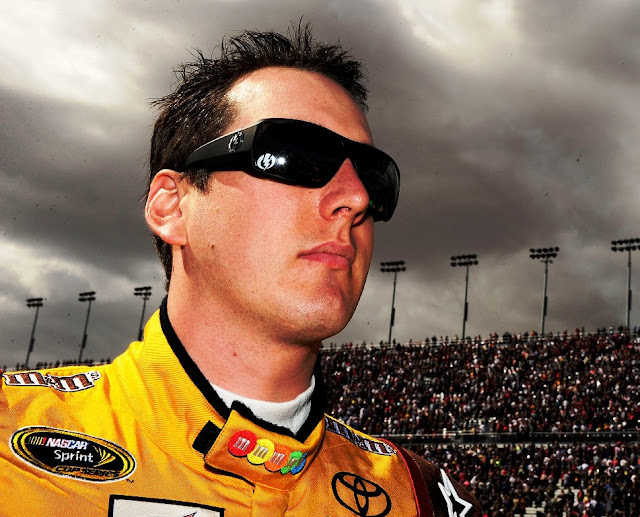 NASCAR said Richard Childress, the 65-year-old team owner and grandfather, was involved in an "incident" with the feisty driver Kyle Busch at Kansas Speedway after a NASCAR truck race Saturday and now faces possible penalties.

Multiple media reports said Childress was miffed that Busch, 26, bumped into Childess driver Joey Coulter on the cool-down lap after the two drivers had battled for position in the race.

Childress reportedly went to the garage area, put Busch in a headlock and punched him more than once before the two were separated.

"Richard Childress' actions were not appropriate," NASCAR said in a statement Sunday before the NASCAR Sprint Cup Series race at Kansas Speedway, adding that it would "announce our actions regarding this incident Monday."

Childress has been a team owner for four decades, and won six stock-car championships with the late Dale Earnhardt, the sport's iconic "Intimidator." His current drivers are Kevin Harvick, Clint Bowyer, Jeff Burton and Paul Menard.

There's the distinct possibility that Busch is entirely innocent. And yet, there's also the possibility that this guy likes to win. Where's the downside for NASCAR? I don't see it. When an old guy puts a young guy in a headlock, it's probably one of those situations where the young guy is laughing in the old guy's face a little too much.