A Bitterness For the Ages 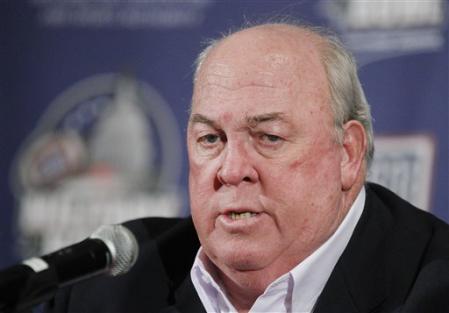 Boy, can I relate to that.

Ralph Friedgen was a class act in the region. When I lived in the Baltimore-D.C. area, and listened to sports radio, there was always something about Friedgen that was likable and personable and I think he was a tremendous loss for Maryland. He's retired and part of the university, but I think everyone would love to see him coach again.

Was this a simple case of athletic director malpractice? Well, the ACC is a tough conference in both men's football and basketball, and both of those coaches were proven winners. I seem to recall that Debbie Yow couldn't get along with anyone who made more money than she did and won games.

But they're gone. And bitterness does not go away when you get rid of people the way Friedgen and Williams were gotten rid of.
at September 30, 2011