You Can Fire Jeremy Roenick Now 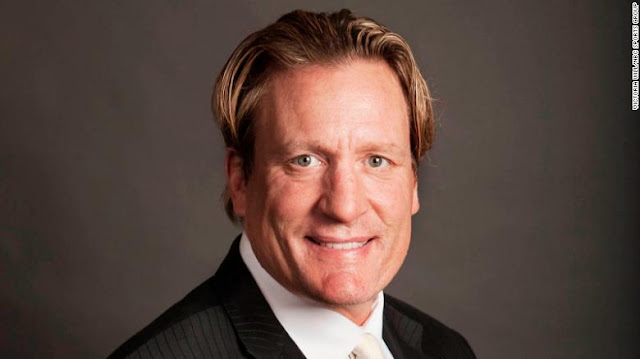 This was a mind-bogglingly stupid thing to say about a fellow co-worker:

In an appearance Thursday on Barstool Sport's Spittin' Chiclets podcast, Roenick and the hosts engaged in a free-flowing conversation about Roenick's co-workers, Kathryn Tappen and Patrick Sharp.

Roenick said if he, his wife and Tappen were "going to bed together ... that would really be good, but it's never going to happen." Of Sharp, Roenick said he was "so beautiful."

NBC, through the spokesman, declined to comment further. Roenick, a former National Hockey League player, couldn't be reached on Monday.

So, as innocent as these remarks might seem, and they're really not appropriate on any level, there has to be a back story here, and I just don't know exactly what that would be.  It has to be something related to past behavior that was questionable, or something along those lines. Has Roenick ever gotten out of line with Tappen? That's possible. I just don't know.

Having said that, it's not Tappen's job to fix what's wrong with Roenick. It's not up to her to salvage his erstwhile broadcasting gig. It's not even anything she probably wanted to have to deal with. What men forget is that they put women in impossible situations like this precisely because they should have the common sense not to talk about this kind of thing when they are a part of a broadcasting team.

I say this, and have some sympathy for Roenick, because he has been pretty open about trying to conduct himself in an ethical manner: 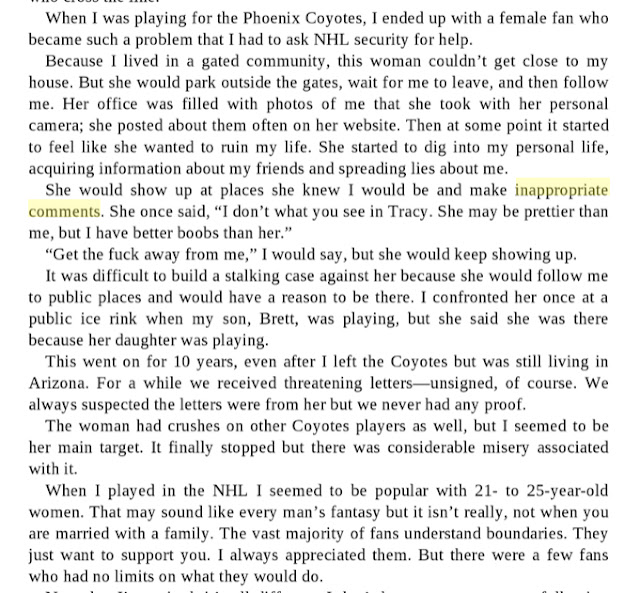 Is this self-serving and hypocritical? I don't know. Roenick does know that he's supposed to be a broadcaster, so this is interesting to consider as well. He's been a victim of sexual harassment, and here he is sexually harassing a co-worker. You would think that he would steer clear of that talk, knowing that, in this highly-charged era, this is shit you can't say.

I think you can pretty much surmise that Roenick knows where the line is and did something stupid. Is that enough to fire him? Well, you can't read this and conclude that it was a rookie mistake. 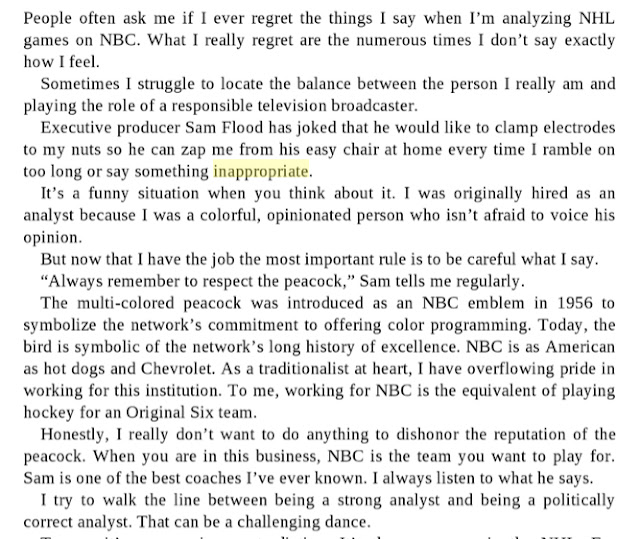 Roenick is a professional. He shouldn't have said what he said. It's that simple.